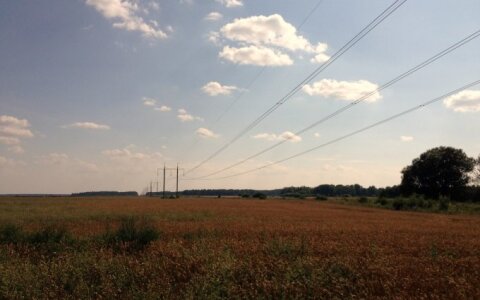 Technical details on the planned synchronization of the three Baltic states' power networks with continental Europe will be known in late June when the parties involved plan to sign a political agreement, Lithuanian Energy Minister Žygimantas Vaičiunas says.

In his words, Lithuania and other regional countries will seek to coordinate as much issues during the upcoming two weeks as possible but will not comment on the intensive talks.

"The negotiations are now underway and our goal is to reach a political agreement, as planned, by the end of Jun