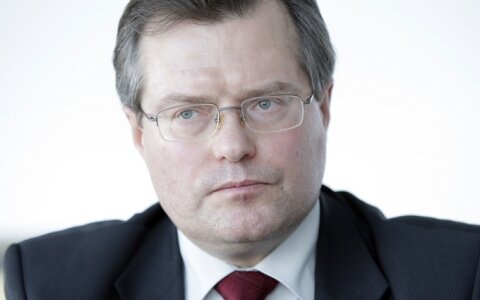 Raimondas Šukys, a minister in several former Lithuanian governments, has taken the State Security Department, or VSD, to court over the intelligence agency's claim that people from MG Baltic, one of the country's largest business groups, exerted influence on him.

"I am asking (the court) to declare as untrue and defamatory information provided in the VSD report. I am not raising any financial issues or seeking damages," Šukys, who currently serves as Seimas ombudsman, told BNS on Monday.