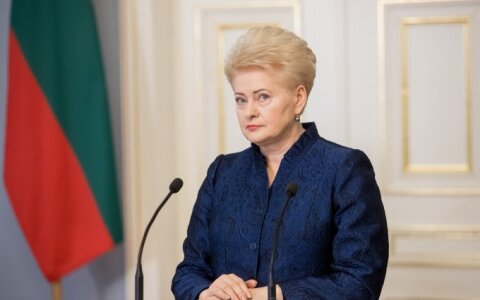 NATO might lose its relevance as unity within the Alliance is weakening, Lithuanian President Dalia Grybauskaitė warned on Friday.

"NATO is a union based on values and unity. Without that unity, the union risk losing its effectiveness or relevance altogether," the Lithuanian president told journalists in Warsaw after meeting with the leaders of eight other Central and Eastern European countries to discuss the upcoming NATO s