What are world governments doing with blockchain technology? 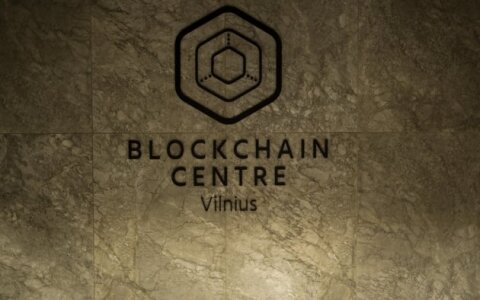 World government officials and private stakeholders met at the European Parliament in Brussels on the 24th May 2018 to discuss blockchain initiatives being undertaken in Australia, Canada, Japan, Lithuania and the United States, a press release from Blockchain Centre Vilnius states.

Governments are appointed by citizens to manage the affairs of their country. Their main responsibilities are to ensure the security of a state, maintain law and order internally and protect the general welfare of citizens whilst also being responsible for their general health and education. In o

What are world governments doing with blockchain technology?