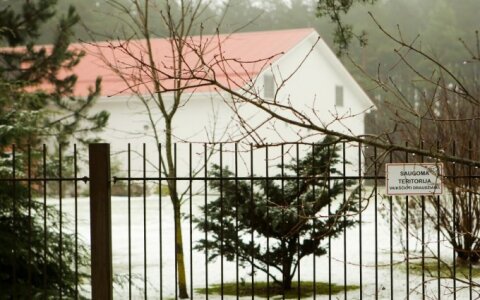 The European Court of Human Rights' ruling on a CIA prison in Lithuania is "impracticable", Karolina Bubnytė, the Lithuanian government's representative at the ECHR, says.

"I would love to execute the ruling and finish this matter but it's impracticable as we can hardly expect any guarantees from the United States. And the amount ordered to pay, it's almost impossible to do so as there's nobody to pay to," Bubnytė told the Seimas Committee on National Security and