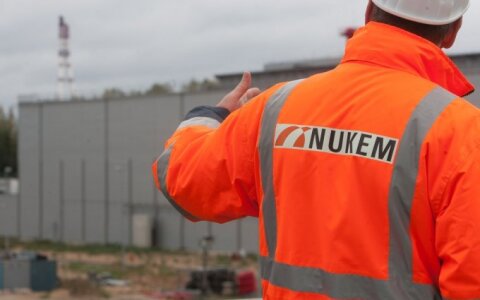 Audrius Kamienas who is currently acting managing director of Ignalina Nuclear Power Plant but has just won the competition for the top job at the facility, carrying out decommissioning projects worth hundreds of millions of euros, says transparency will be his main priority.

In his words, the nuclear facility is facing challenges related to the implementation of two major projects – the construction of a radioactive waste repository and the reactor's dismantling.

According to Kamienas, the existing contractor, German company Nukem, controlled by Russian nucle