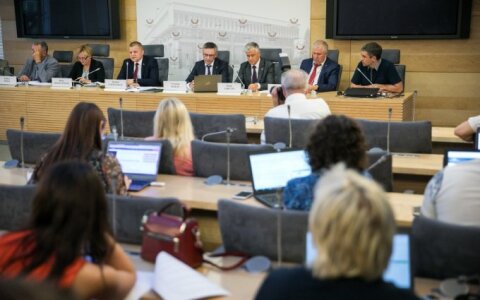 The Seimas of Lithuania's Committee on National Security and Defense on Friday registered the conclusions of its parliamentary probe into business groups' influence on political process and its annexes on the legal act base.

The NSGK concluded that these business groups pose threat to Lithuania's national security.