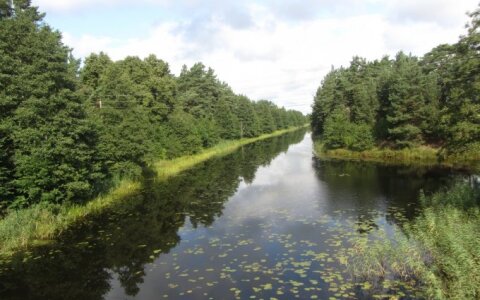 Klaipėda will on Friday pay tribute to French prisoners of war who built the city's Wilhelm Canal almost 150 years ago.

The ceremony will be attended, among others, by members of the French Navy Honor Guard who are currently in Lithuania as part of NATO's Enhanced Forward Presence Battalion Battle Group.

The French contingent of the multinational battalion consists of nearly 300 troops. They have brought the