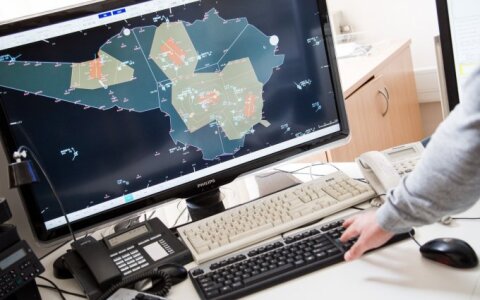 According to the committee, contacts between the former management of Oro Navigacija and Russia's Severny Zavod possibly had an impact on decisions to install the Russian manufacturer's Ural radars at the airports of Vilnius, Kaunas and Palanga.