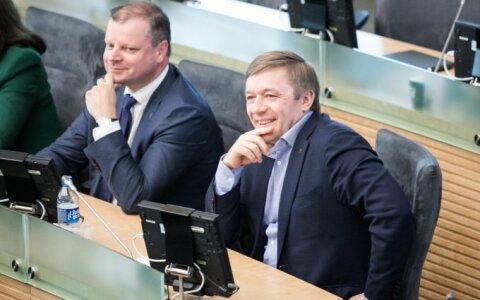 The leaders of the ruling Lithuanian Farmers and Greens Union (LVŽS) on Thursday called for new investigations into businesses' influence on politics.

The calls come after the parliament's Committee on National Security and Defense (NSGK) completed on Wednesday its probe into business and interest groups' influence on political processes and decision-makers.

Prime Minister Saulius Skvernelis, who was appointed to his post by LVŽS, says t