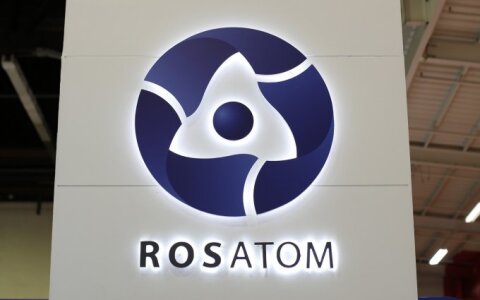 The tender for the construction of the facility is set to be called later this year.

According to the NSGK, representatives of Rosatom, German company Nukem, controlled by Rosatom, and MG Baltic had non-transparent ties with politicians, state officials and head of enterprises and allegedly