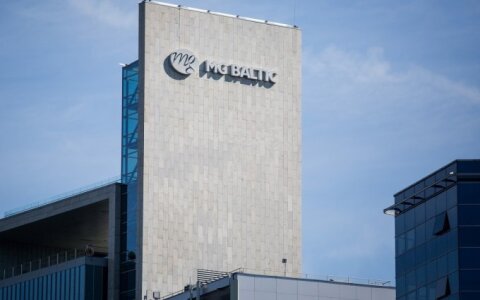 "From the very beginning it was obvious that this process, called an investigation, did not match minimal standards of the rule of law. The whole investigation is a political farce and discrediting of the state. And the so-called conclusions are a selective and politicized mixture of rumor-based