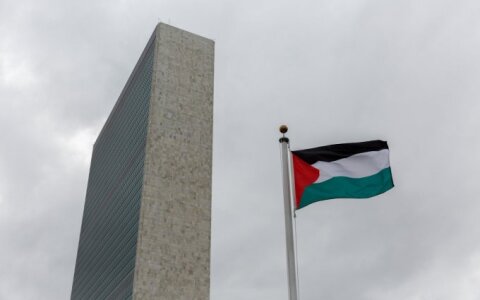 The Palestinians are considering opening their embassy in Vilnius later this year, making it a bridge for Arab countries to the Baltic states, Foreign Minister Riad al Malki says.

In his words, the issue will be discussed with Lithuanian Prime Minister Saulius Skvernelis during his visit to Palestine in June.

"We were contemplating ourselves in opening an embassy in the Baltic states. We were thinking which country of the three that we should open the Palestinian emb