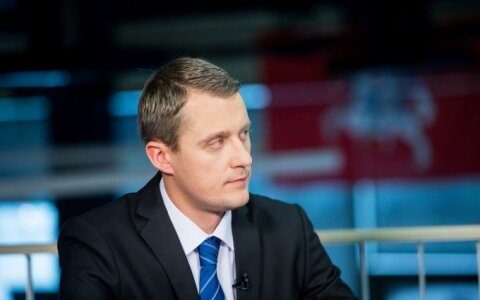 The European Commission took into account a considerable part of Lithuania's proposals, which turned Gazprom's earlier-proposed symbolic commitments into instruments that will actually function in the market," Vaičiūnas said in a press release.

"Throughout the period of eight years that t