Lithuanian defmin: NATO's attention to Baltics must be continuous 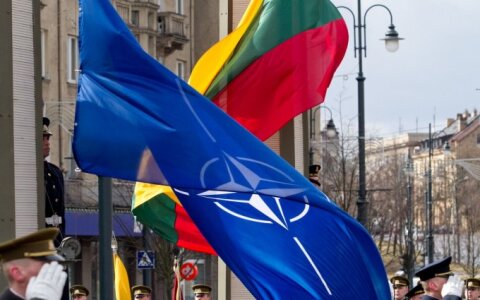 The Baltic countries must secure the continuation of the security initiatives that have been launched in the region, Lithuanian Defense Minister Raimundas Karoblis said on Thursday after meeting his Latvian and Estonian counterparts in Klaipėda.

"In the run-up to the NATO summit, the Baltic states' key task is to ensure the Alliance's continued attention to our region. NATO has done a lot since the Warsaw Summit to enhance deterrence and security at the Alliance's eastern borders, but we must ensure continuity of the security initiatives

Lithuanian defmin: NATO's attention to Baltics must be continuous