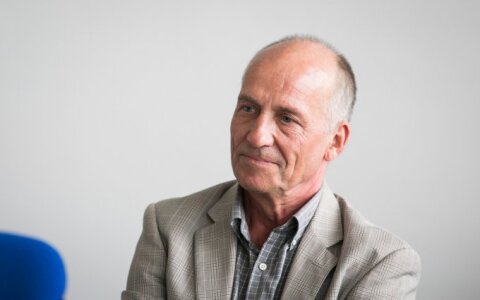 Journalist, philologist and litterateur Liudvikas Gadeikis, 63, has been elected chairman of the Council of the Lithuanian National Radio and Television (LRT) on Tuesday.

He received seven out of 12 votes from the Council members and won against Professor Vilija Targamadzė and journalist, writer and lecturer Dalia Kutraitė-Giedraitienė.