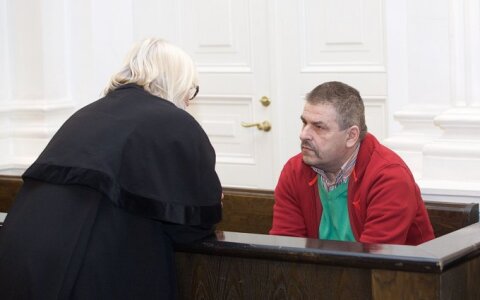 Lithuanian citizen Romuald Lipskij, a former employee of the state company Oro Navigacija (Air Navigation), sentenced to five years in prison for spying for Belarus, has sought release on parole.

The request was, however, rejected, and he will spend the remaining eight months of his sentence at Pravieniškės prison and will be released in January.