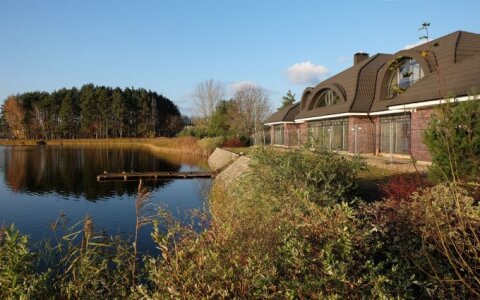 The owner of the so-called "Vijūnėlė estate", a large house in the spa resort of Druskininkai, southern Lithuania, has turned to the European Court of Human Rights, Druskininkai Mayor Ričardas Malinauskas says.

The ECHR has accepted the complaint of the property's owner Žilvinas Povilonis, Malinauskas told a press conference on Monday.

Lithuanian courts have ruled the 600-square-meter Vijūnėlė estate was built illegally and must be knocked down by December 22 last year but it was never done.