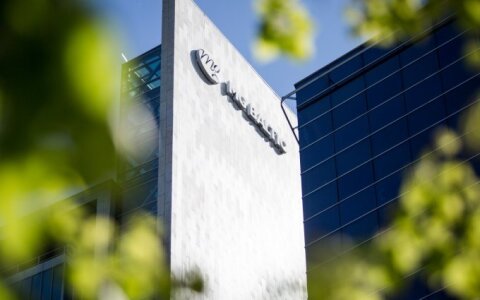 Lithuania's MG Baltic business group has called the State Security Department's claims about businessmen's attempts to influence the Competition Council and the Liberal Movement a "misunderstanding" and "absurd".

The SSD claims in its report that Elonas Satas, a deputy chairman of Lithuania's Competition Council, pushed for backing MG Baltic business group's bid to acquire shares of Alita, one of the largest alcohol producers in Lithuania.

"It's complete misunderstanding when the SSD bases its infor