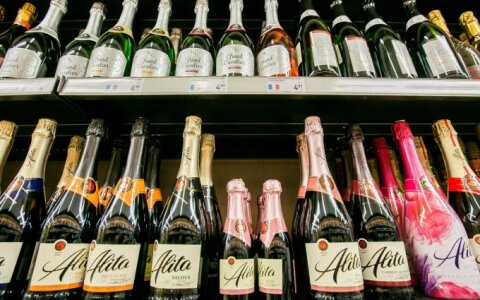 Elonas Šatas, a deputy chairman of Lithuania's Competition Council, pushed for backing MG Baltic business group's bid to acquire shares of Alita, one of the largest alcohol producers in Lithuania, according to a report by the country's State Security department.

The report states that "the need to have "its own man" on the Competition Council arouse for MG Baltic since the group wanted to buy Alita shares since 2008.

"Incumbent Council member Satas became that man after serving as head of the Competitions Council's Law and Competition Department,"