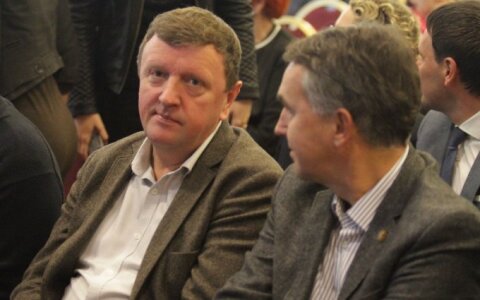 In a report to the parliamentary Committee on National Security and Defense, carrying out a parliamentary probe, the SSD said Gailius was a "favorable" person for the business group as he had personal links with it.

This part of the SSD report, published several weeks ago, was blurred as cl