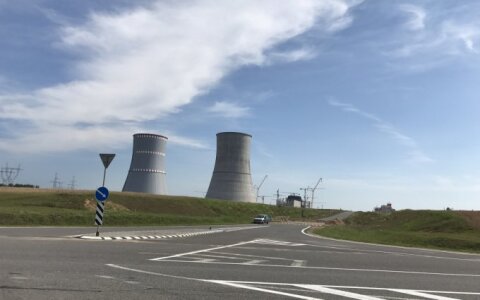 Belarus' reports about plans to build another two reactors at the Astravyets nuclear power plant are an attempt to direct attention from the problems the NPP builders are facing, Lithuanian Energy Minister Žygimantas Vaičiūnas says.

"I believe such claims and statements about two additional reactors are an attempt to direct the attention from the existing problems. I'm not even speaking about the environmental problems linked to the construction. We've seen more than once from the public sources and also heard the Belarusian