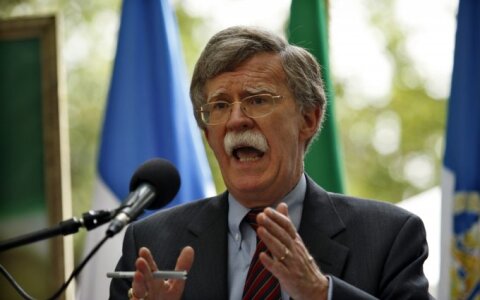 The Baltic states' foreign ministers will meet with the United States president's national security advisor John Bolton on Wednesday and are set to discuss preparations for the upcoming NATO summit and four-lateral cooperation.

Lithuanian Minister of Foreign Affairs Linas Linkevičius says it will be a working meeting, aimed at continuing cooperation with US security officials following the resignation of former national security adviser Herbert McMaster in March.

"As you know, we had great contacts with former na