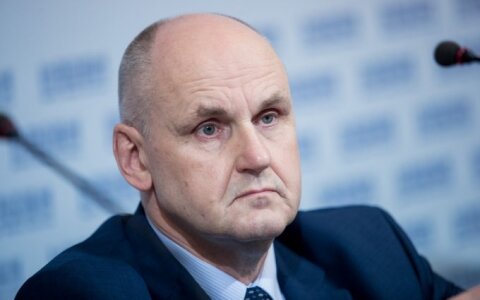 Agrokoncernas, a business group owned by Ramūnas Karbauskis, leader of the Lithuanian Farmers and Greens Union, says CEOs of the groups' companies do not seek to influence political decisions.

In a statement on Tuesday, Agrokoncerno Grupė's CEO Valdas Eimontas said not a single CEO of the group's companies had ever sought and would seek to influence politicians, their decisions and official appointments.

"After building a business and creating jobs for a quarter of a century, we