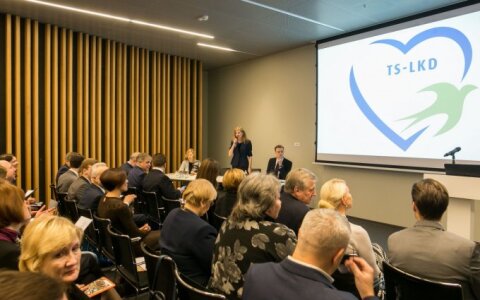 The opposition Homeland Union – Lithuanian Christian Democrats on Tuesday called on Foreign Minister Linas Linkevičius to consider a possibility to move Lithuania's embassy in Israel to Jerusalem, following in the steps of the United States.

The party also sent a letter on the same issue to Juozas Bernatonis, chairman of the parliamentary Committee on Foreign Affairs.

"Jerusalem is the historic capital of the Jewish state, therefore, moving diplomatic representation there would restore historic justice. Israel is the only democ