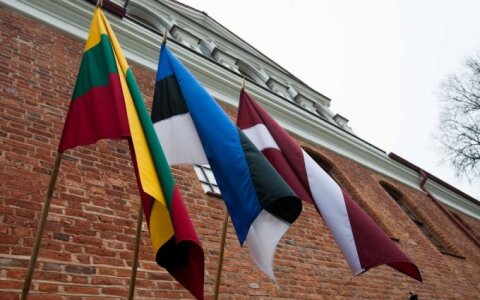 The foreign ministers of the three Baltic countries and Germany are meeting in the Lithuanian seaside resort of Palanga on Friday to discuss EU and security issues.

Topics to be discussed at the annual 3+1 meeting include the EU's future and the bloc's draft multiannual budget unveiled last year, as well as regional security and NATO issues and the Eastern Partnership.