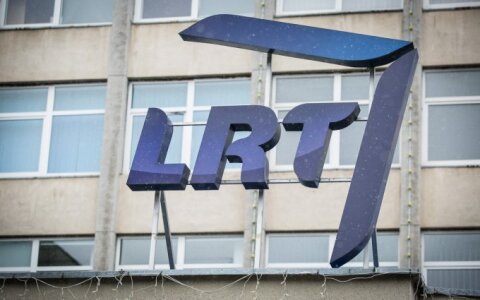 The Lithuanian parliament's ad hoc investigative commission scrutinizing the finances of the public broadcaster Lithuanian Radio and Television (LRT) has until September 24 to complete its work.

Arvydas Nekrošius, the commission's head, asked the Seimas to extend the deadline, saying that the LRT management had been late to provide the requested documents.

Sixty-four lawmakers voted in favor of extending the deadline, 14 were against and 18 abstained.

At the initiative of th