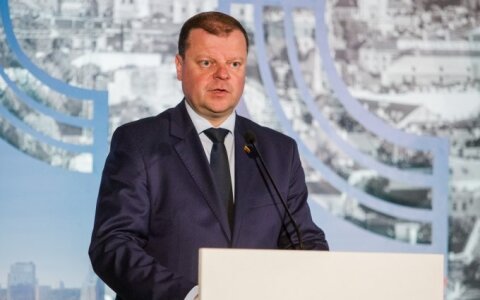 Lithuanian Prime Minister Saulius Skvernelis will seek that the entire material of a parliamentary investigation into interest group's unlawful influence on the country's political system should be made public.

"The prime minister believes that the entire material of the investigation should be made available to the public, declassified, and he will make efforts for this to be done," Skvernelis' spokesman, Tomas Beržinskas, told BNS.

The media earlier this week released some declassified informat