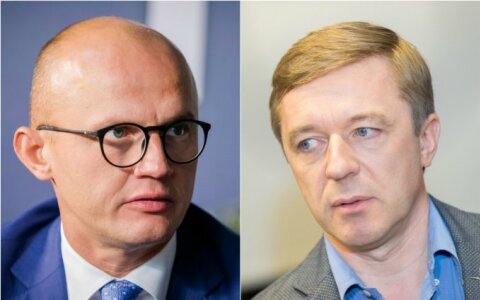 Lithuanian journalist and producer Edmundas Jakilaitis on Wednesday announced his plans to turn to court over his persecution by Ramūnas Karbauskis, leader of the ruling Lithuanian Farmers and Greens Union (LVŽS).

Jakilaitis claims he's been persecuted for criticizing the party and its leader.

"I am going to turn to court soon. Lawyer Algimantas Šindeikis is preparing all documents," Jakilaitis told BNS Lithuania, adding that he would submit to court "politicians and other people's correspondence re