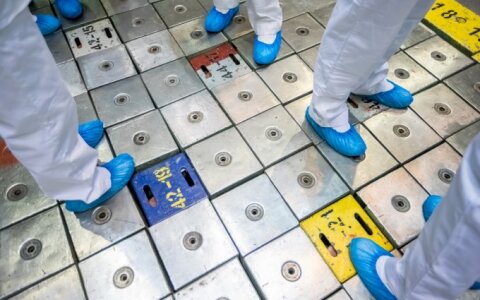 As Lithuania prepares for new negotiations on the funding of the Ignalina nuclear power plant's decommissioning, the country's former Prime Minister Algirdas Butkevičius says he faced a serious risk of losing funding for the project before assuming his position, the delfi.lt news website reports.

Meanwhile Arvydas Sekmokas, who served as energy minister in Butkevičius's predecessor Andrius Kubilius' government, says the letter he sent on his final day in the office to the European Union, asking it to temporarily stop funding for the Ignalina NPP's decommissioning, was necessary as he saw