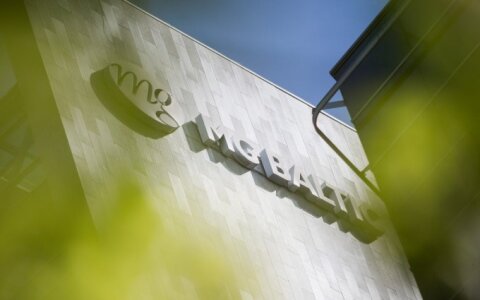 The publication of intelligence information on the MG Baltic business group's influence on political processes in Lithuania is aimed at making direct influence on judges about to hear a political corruption case involving MG Baltic, the group said on Tuesday.

"Responding to the State Security Department's (VSD) published information, MG Baltic states that such action taken at a time when the hearing of the criminal case begins amounts to direct influence on the judges who will hear the case, therefore, the defendants can no longer expect a fair and im