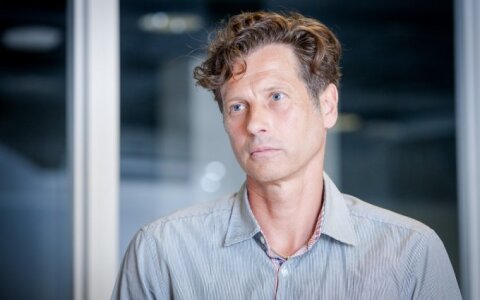 MG Baltic President Darius Mockus says that the business group has become the target of people who want to rule the state by using "extinct regimes' methods".

Mockus' statement came after the media released on Monday information from an intelligence document about the group's influence on political processes between 2006 and 2017.

"If we became the most influential Lithuanian business group in a decade, that means that we worked well, but what is