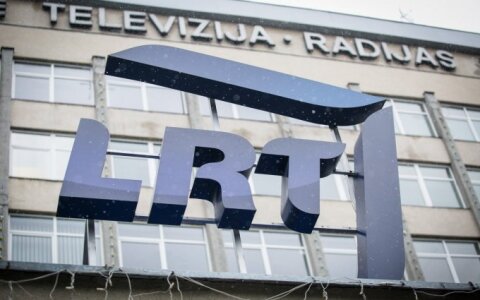 Lithuanian President Dalia Grybauskaitė on Monday appointed Tomas Balžekas, a journalist and the owner of a magazine publishing business, Giedrė Švedienė, a former auditor general, and Norbertas Černiauskas, a historian, as new members of the LRT Council.

The president also re-appointed Giedrė Lastauskienė, a lawyer, for her second term on the council, which is the highest governing body of the public broadcaster Lithuanian Radio and Television (LRT).

"According to the president, the LRT Council plays a particularly important role in safeg