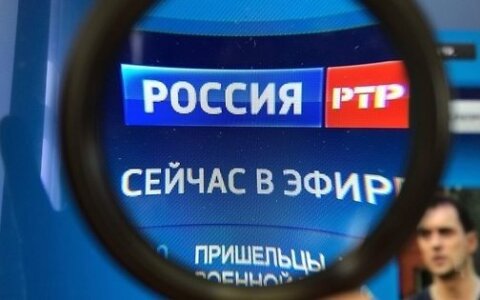 The Lithuanian Supreme Administrative Court has upheld a one-year ban imposed by the country's media watchdog on the retransmission of the Russian channel RTR Planeta.

In its May 3 ruling, which is final and not subject to appeal, the court dismissed an appeal lodged by the cable TV operator Init against the suspension of the retransmission of RTR Planeta and other versions of the channel.