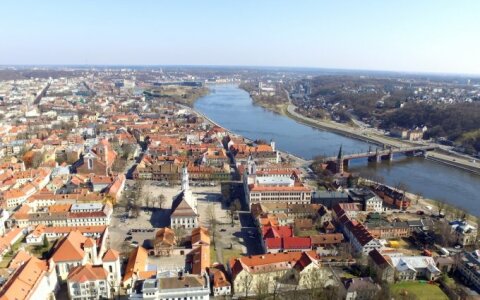 A NATO soldier was hit by a car in Lithuania's second-largest city of Kaunas on Sunday afternoon.

The soldier sustained minor injuries during the incident at around 6 p.m.,, the Police Department said.

The driver, 64, of a VW Passat hit the non-uniformed British soldier, 34, when he was crossing a zebra crossing.