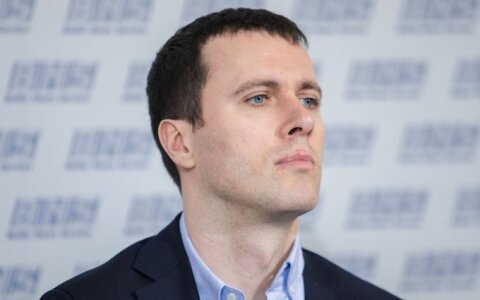 I had a discussion with students from a school in Visaginas, northeastern Lithuania, last week and asked them to describe a good journalist. One student said: one who does not impose his opinion and who is impartial. It's now harder to find such journalists in Lithuania than it used to be.

This year, we've already seen journalists organize a protest action and call for early elections to the Seimas, lobbying on both sides of the barricades regarding the activities of the LRT public broadcaster, while media executives have made commitments to encourage citizens to support dual citiz