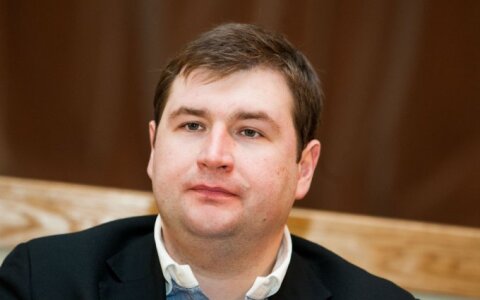 The Seimas of Lithuania's Committee on National Security and Defense, currently carrying out a probe into interest groups' influence on politicians, is also interested in journalist Tomas Dapkus working for a TV channel owned by MG Baltic, the Lietuvos Rytas daily writes.

The daily points out that Lithuanian President Dalia Grybauskaitė mentioned the parliamentary probe earlier this week when she confirmed the fact of her email exchanges with former leader of Liberal Movement Eligijus Masiulis, a suspect in a political corruption case. In one of those emails the