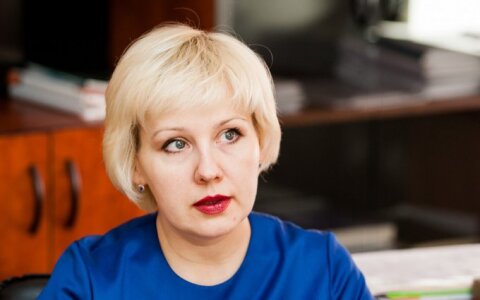 Lithuanian President Dalia Grybauskaitė wanted to sack Diana Korsakaitė, the former chairwoman of the country's National Commission for Energy Control and Prices, for her links to Icor business group, according to extracts of the president's emails, published on Thursday.

"The liberals' support is needed to sack that Icor and Daukšys lady who's been working only for the heating companies so long …," the president wrote in an email to former Liberal Movement leader Eligijus Masiulis, dated Nov. 2014.

The extracts were on Thursday published by the lrytas.lt