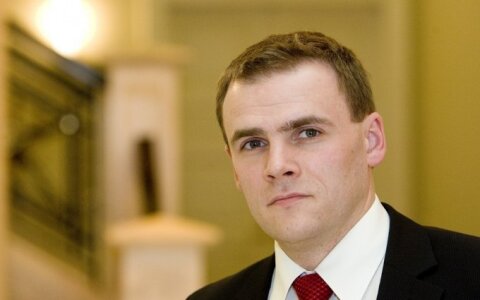 Claims that Lithuanian President Dalia Grybauskaitė in 2015 discussed candidates for the job of prosecutor general with MG Baltic, one of the country's biggest business groups, are untrue and mislead the public, a presidential advisor said on Monday.

Mindaugas Lingė said that the process of appointing the next prosecutor general in 2015 had stalled for half a year because "artificial barriers were placed in the Seimas before strong candidates proposed by the president".

According to the advisor, the parliament turned down the candidatu