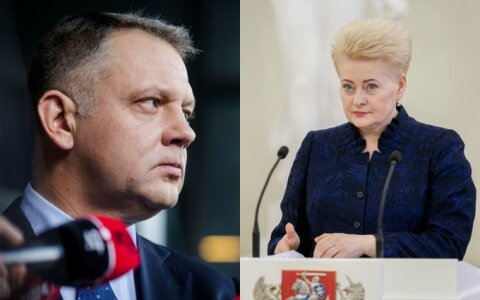 Masiulis told the newspaper that he saw his emails with the president on the table of prosecutor Justas Laucius who led the political corruption case.

According to the daily, the emails included discussions on candidates for prosecutor general, circumstances of their appointment, incumbent