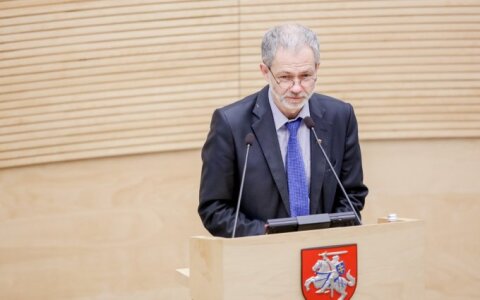 This will bring to eight the total number of the LSDP group members.

Balsys confirmed to BNS that he is joining the LSDP group, saying that this will help him to better realize his political ideas.