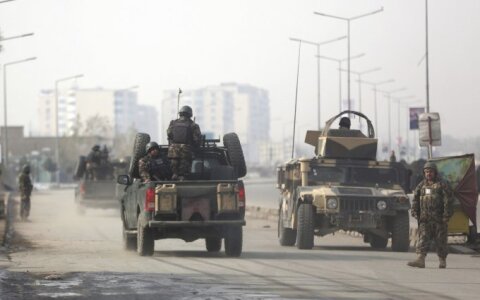 The team of special forces advisors will train, advise and support Afghan security forces in the implementation of their tasks alongside other allies, the Ministry of National defense told BNS Lithuania.