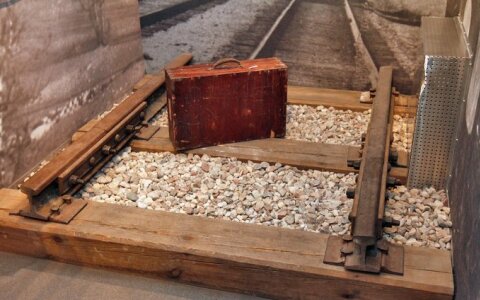 The Museum of Genocide Victims, situated in the former KGB building in Vilnius, has been renamed the Museum of Occupation and Freedom Fighters.

The new name has been included into the new version of the Law on the Genocide and Resistance Research Centre of Lithuania, which was unanimously approved by the Seimas on Thursday.

The bill still needs to be signed by the president to come into effect.

The museum’s older name was c