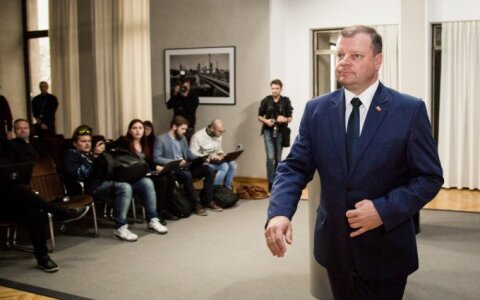 Asked if he would look for another candidate, the prime minister said he, first, wished to consider the president’s arguments. "I don’t know. First, I will consider the arguments and then will look into further legal ways", Skvernelis said.