One of Europe's most dangerous gangs disbanded in Lithuania - police chief 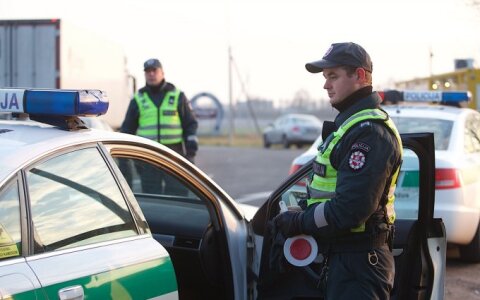 Lithuanian police detained 19 people linked to an organized crime group during a large-scale operation in the country's second-biggest city of Kaunas on Tuesday.

They are suspected of smuggling drugs and weapons and causing serious bodily injuries, police said on Wednesday.

"Nineteen persons, whom we link to a high-level dangerous organized criminal group, were detained simultaneously early in the morning," Andžejus Roginskis, deputy chief of the L

One of Europe's most dangerous gangs disbanded in Lithuania - police chief