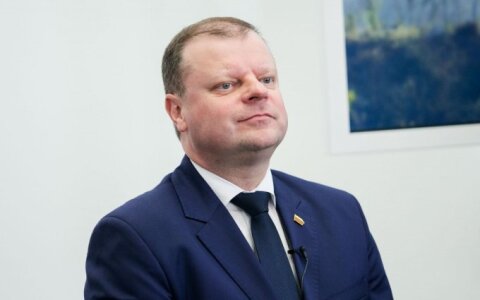 "It's not the first time that the president has obviously taken a biased position and represents one very clear political party," he told reporters on Wednesday.

When asked what party he referred to, the prime minister said, "Let's make our own conclusions".

He reiterated that he woul