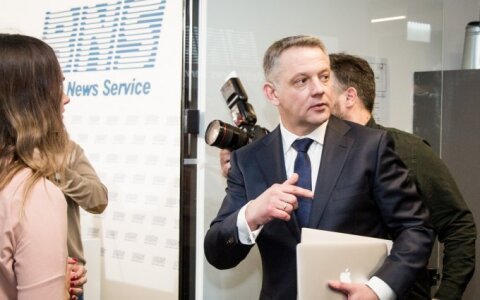 Eligijus Masiulis, former leader of the Lithuanian Liberal Movement, has rejected the allegations in the political corruption probe, saying that prosecutors failed to include evidence that could prove his innocence into the case.

The former politician has restated that the bribe he is charged with taking from MG Baltic concern's former vice-president Raimondas Kurlianskis was merely a loan for investing in real estate, adding he had paid the loan back.

"I was convinced (…) that everything would be established fair