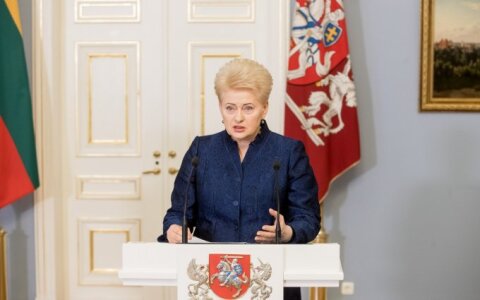 "After pledging integrity, the prime minister showed he was dependent and incapable of making independent decisions. (…) Covering for the discredited minister, postponement of final decisions and dodging of responsibility is undermining the minister's image as a transparent politician of princi