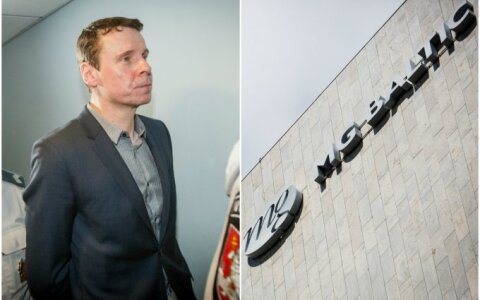 A major political corruption case involving MG Baltic, one of Lithuania's largest business groups, and two political parties, the Liberal Movement and the Labor Party, goes to court this week.

Those suspected in the case are being issued with indictments, MB Baltic said on Tuesday, adding that the charges are unfounded and that the process is being used in the struggle for political influence.

"After two years of interpretations, we will, at last, have an opportunity to prove our