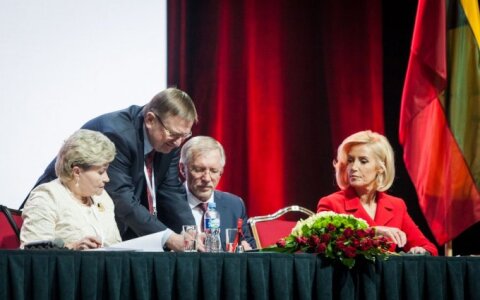 The new party is headed by Gediminas Kirkilas, a former prime minister and now a member of the Seimas.

"This means that the monopoly on Social Democracy has come to an end. We have two Social Democratic parties in Lithuania," Kirkilas said at a news conference on Friday.